After returning to the top of the table after our 2-0 victory against Chesterfield at the weekend, we looked to stretch our unbeaten run to eight games when we hosted Lincoln City on Tuesday, 31st March.

Despite the torrential wind and rain, both goalkeepers were tested and the visitors took an early lead on 10 minutes.  Weak defending saw their long range effort deflect past Elliot Barker and into the goal.

Although we were behind, we began playing we played some good football. Danny Devine provided the perfect cross in the 17th minute but Lincoln’s defence were first to the ball and Callum Chippendale’s long range effort in the 26th minute forced a save from the goalkeeper.

The chances were there but Lincoln made it count when they went 2-0 up on 35 minutes, after our defence failed to clear the ball.

Defender Kesi Omolokun pulled a goal back when he converted Callum Chippendale’s free-kick to make it 2-1 just before half time. Chippendale’s ball bounced in-front of Omolokun, who found the top right corner of the goal.

We found an equaliser on the hour mark when substitute James Pollard set up Chippendale whose shot found the bottom corner.

We were positive on the ball and kept possession for long periods of time but did not cause a threat to the Lincoln goal. Callum Chippendale’s 56th minute free kick was comfortably saved by the goalkeeper and our corner on 58th minutes was well cleared by the defence.

Poor defending allowed Lincoln to take the lead again on the hour mark. A long ball from inside the Lincoln half found their unmarked striker, who comfortably fired the ball into the net.

We played positively towards the end of the game and pushed for an equaliser. We were rewarded when Luca Mellor’s header made it 3-3 with 15 minutes to go.

We know it is a close fight for the title this year and know we need to make our last few games count to ensure we retain it.  We now look to our next game which is Rotherham away this Saturday. (4th April 2015 – 11am K/O)

The Awards Ceremony will take place on Friday Evening –  3rd June. Please keep this in your diary. Further details will follow this week. Many thanks.

Last Saturday saw us travel over to Scunthorpe to play what was our 1st game since Christmas. We have had 2 cancelations over the last couple of weeks so the lads were raring to get back to action. Games against Scunthorpe have traditionally always been tight and well contested and we were expecting this to… 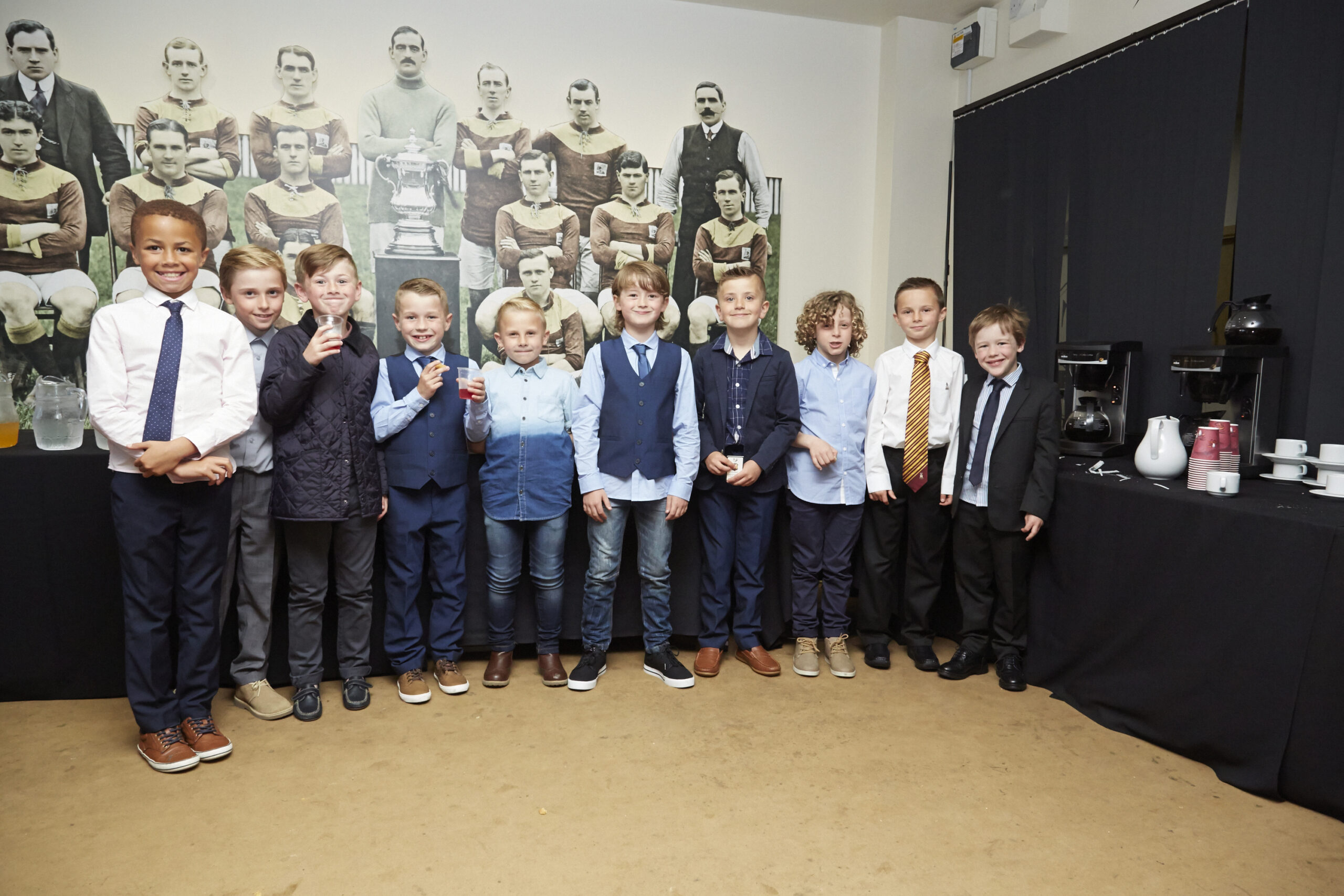